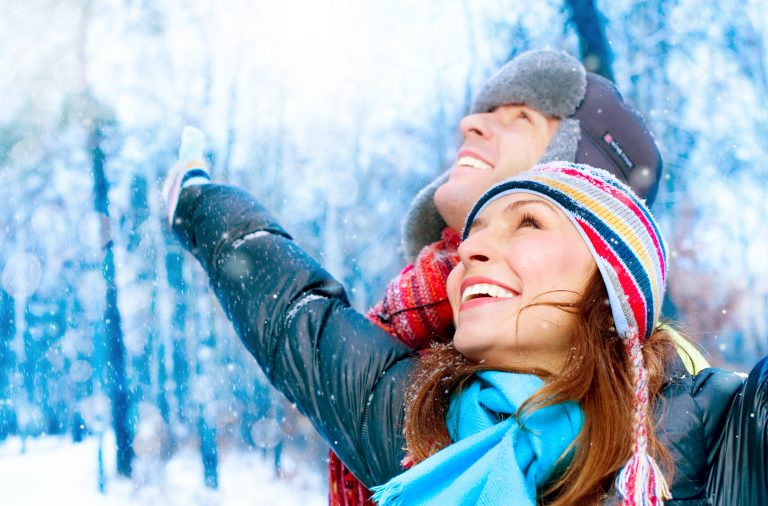 When one thinks of fresh oysters the mind usually races to images of Casanova, seduction and sexual libido. Not many people think of immunity, appearance and internal bodily functions.  And yet, down there in the depths of the ocean, the oyster has an incredible story to tell about its own immunity and it also has some pretty remarkable benefits for those bold enough to partake of this delicacy.  And for those who just can’t handle that slithery sensation, happy days, oyster extract has arrived to lift those winter blues.

Oyster extract is the dried meat of the oyster.

It is then powdered and placed in a capsule or made into a tablet. Assuming it is manufactured with due regard for the time of harvest, it contains selenium, copper, iodine, vitamin B12 and it is among the highest natural source of the trace element zinc. Only oyster extract harvested at times of the year when zinc potency is highest can boast this claim, and very few of the companies making oyster extract recognise this.

It is this natural, organic, bio available zinc which is of great interest to us. The oyster accumulates zinc to much higher levels than any other animal known. The reason for this, while not clearly defined by science, has a lot to do with the oysters’ own immunity. The oyster operates an open circulation system and when invading bacteria enter it, the oyster’s immune response springs into action. During this defence a process called the ‘metabolic burst’ occurs which results in the destruction of the invading pathogen but also results in the release of large amounts of free radicals which could harm tissues and organs if not eliminated. To mop up these free radicals the oyster produces large quantities of an anti-oxidant called SOD or superoxide dismutase. However, to make SOD the oyster needs lots of zinc, and this is most likely the reason they have such high levels of zinc in the body.

The good news for us is that if we take an extract that is produced with due regard for these SOD molecules, we will be taking a very potent form of zinc supplement that will have a very beneficial effect on our own immunity. This zinc will come bound in transport molecules that will make it highly bio available as opposed to the many synthetic and chelated alternatives available.

This zinc contributes to normal function of the immune system by causing the Thymic gland to produce thymulin.

Zinc contributes to normal function of the immune system by stimulating the thymus gland to produce thymulin – thymulin in turn stimulates T-cell and T4 helper cells. These cells can be present in low numbers when individuals are zinc deficient.

A strong immune system can help offset the common cold and influenza when winter looms large. An improved immune system response is also of great benefit to anyone with compromised immunity like HIV patients or people undergoing chemotherapy and radiotherapy. Certain groups who are prone to zinc deficiency will also benefit greatly from a course of oyster extract. These include the elderly whose zinc absorption slows with age, alcoholics, and athletes who may secrete a lot of zinc during training.

Finally, a cautionary note for those planning to take a course of oyster extract. Not all oyster extracts are the same. In the last year alone 2 products of Chinese origin have been taken off the market because of contamination from banned substances. Only use an extract which comes from manufacturers with proper certification such as FDA or European Union approval. Both these entities have similar high standards. Ask your supplier where the oysters used to make the extract come from, if it is a pure extract with no additives, and then make an informed decision.

Not a substitute for a varied diet.