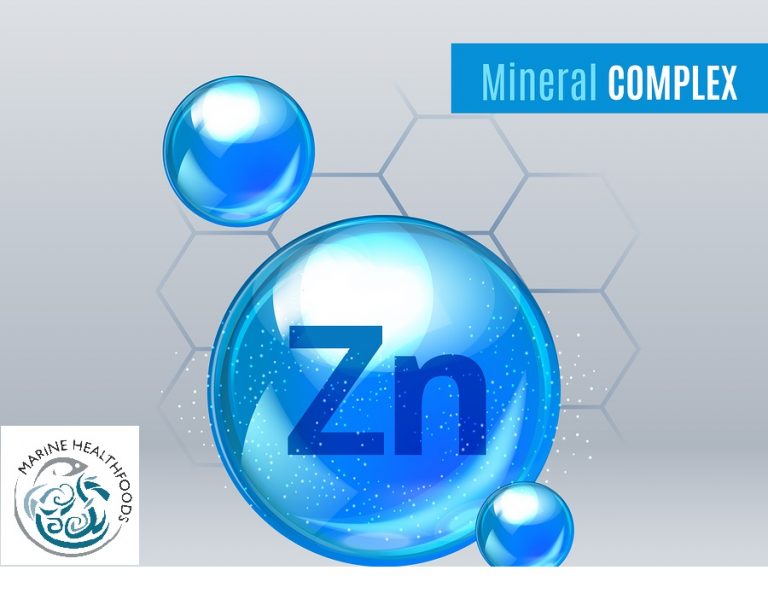 Think before you Zinc!

Zinc, often described as the most ubiquitous trace element in the body, is of great importance in human nutrition. The World Health Organisation (WHO) estimates that up to 80% of western society may be mildly zinc deficient.  More severe zinc deficiency can be seen in developing countries where the population eats less meat and more vegetables.

Who is at risk?

In Western society moderate to severe zinc deficiency is restricted to certain groups. These include the elderly who have a reduced ability to absorb zinc, vegetarians who are not diligent on zinc intake, alcoholics who excrete a lot of zinc via the kidneys, and athletes and body builders who may lose more zinc through sweat and have an increased demand to their exercise regimes

However, most of us at some time or other experience stress, fatigue, overwork and may not eat, or may not have time to eat, a proper balanced diet. It is at these times that we all run the risk of becoming zinc deficient. As zinc is involved in over 300 enzyme reactions in the body, the symptoms of zinc deficiency are very diverse.

What are the symptoms?

One of the first areas to suffer from zinc deficiency is our immune system. Zinc contributes to normal immune function via the thymus glands production of thymulin which in return promotes T cell and T4 helper cell production. For this reason, zinc can be beneficial for anyone with compromised immunity. It is also the reason a large percentage of the population decide to take zinc lozenges and zinc supplements of all kind coming into the winter to help offset the common cold and the flu.

There are many skin conditions that people may be afflicted with such as acne, psoriasis and dermatitis. Zinc plays a role in maintaining normal skin such as maintaining its elastin and collagen supply. This can help wound healing. It has a triple role in the case of acne as:

How do I know if I  have a zinc deficiency?

Zinc deficiency is very hard to quantify. It varies from individual to individual and depends a lot on life style and diet. A normal adult consuming a well-balanced diet and not abusing alcohol or drugs should at worst be very mildly zinc deficient. For most of us it gets worst from there.

What are the best sources of zinc?

The best sources of zinc are from diet. For correct absorption of zinc into the bloodstream, that zinc must first bind to active transport molecules during the process of digestion. Zinc uptake is also inhibited by compounds called phytins (phytic acid) which are found in wholegrains and plant fibres. This is where the efficacy of many synthetic zinc supplements is questioned. These large pills have to disintegrate and bind to transport proteins before leaving the stomach or the zinc is useless. The zinc receptor cells are located in the duodenum and once it passes here very little uptake can occur.

This is why eating foods rich in zinc is the best policy. These foods have the zinc already bound to active transport molecules such as amino acids and certain acids. Red meat and poultry provide much of the zinc in the Western diet but fish, nuts and some cereals are also good sources, just don’t forget the phytic acid dilemma.

The world is your oyster!

One of the best sources of zinc are oysters and oyster extract powder is an excellent supplemental source of zinc. However not all oyster powders are the same. Most use oysters harvested when the oyster’s meat yield is high and this is when the zinc concentration is lowest. These tend to be the cheaper ones from New Zealand, China and Japan. Water quality from the growing areas is also something not easily traced in countries who do not have trade agreements with the US and Europe. Other oyster extracts are in pill form so half the weight is binding agents and excipients with no nutritional value.

Which brand is best?

There are however some very potent ones on the market who harvest the oysters at the right time and process the oysters with this same potency in mind. While more expensive, they far outweigh the synthetic alternatives on the market and are ultimately money well spent. If you feel you are zinc deficient or have any of the symptoms of zinc deficiency consult your health adviser and decide on a zinc replenishment plan that is suitable for your lifestyle.

Not a substitute for a varied diet.